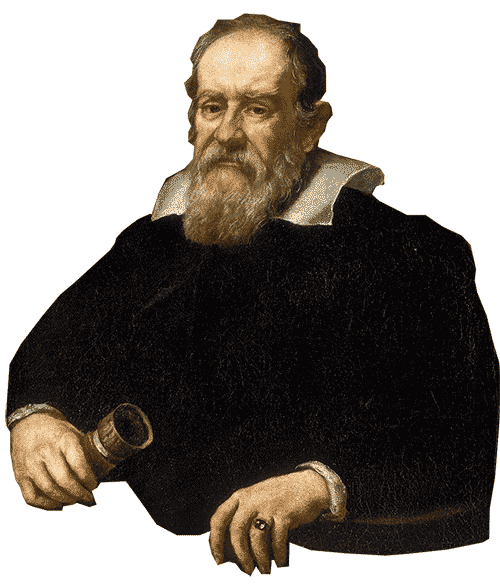 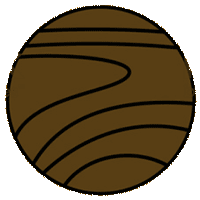 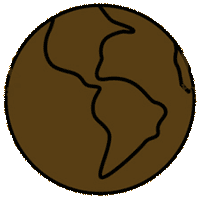 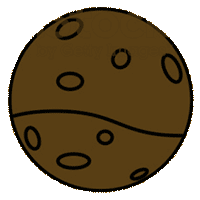 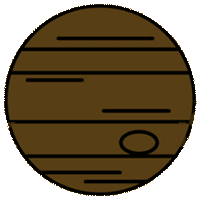 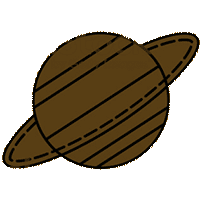 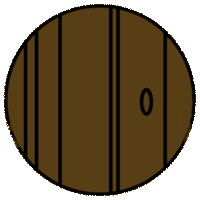 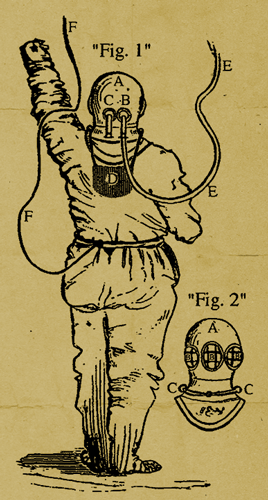 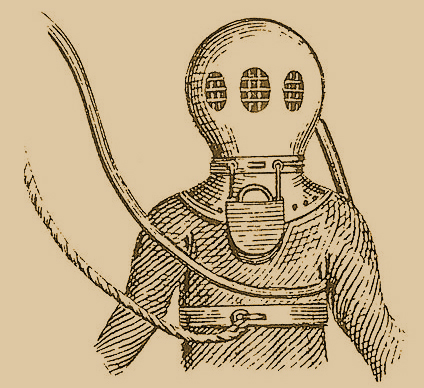 A facial recognition system is a technology capable of identifying or verifying a person from a digital image or a video and in general, work by comparing selected facial features from given image with faces within a database

While initially a form of computer application, it has seen wider uses in recent times on mobile platforms and in other forms of technology, such as robotics. It is typically used as access control in security systems and can be compared to other biometrics such as fingerprint or eye iris recognition systems. Although the accuracy of facial recognition system as a biometric technology is lower than iris recognition and fingerprint recognition, it is widely adopted due to its contactless and non-invasive process. Recently, it has also become popular as a commercial identification and marketing tool. Other applications include advanced human-computer interaction, video surveillance, automatic indexing of images, and video database, among others. 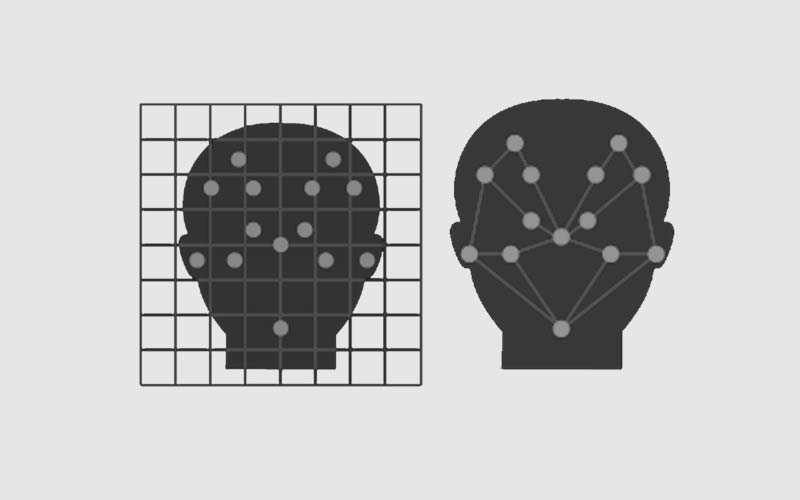 Facial recognition technology searches for identifying features, the spaces between those features, or a combination of the two to create a map of the face
HOW DOES IT WORK - STEP 2 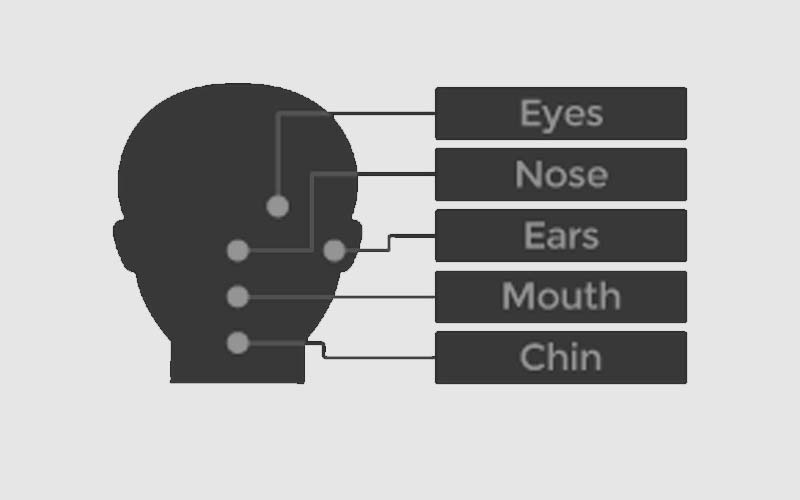 The system then converts the collected data into a unique set of identifiers for each face.
HOW DOES IT WORK - STEP 3

The unique identifier can then be searched against new photographs or video stills for potential matches.